Chris Odd (born Chris Swijnenberg) was born in Arnhem (Netherlands) and has spent 18 successful
years as A dj, with experience from Amsterdam to Tunis and from Eindhoven to Playa des Ingles.
Chris is now focusing on his biggest love: playing an eclectic mix of nudisco, deep, tech and
uplifting house music in all the major clubs across the Netherlands and the World.

As a producer, Chris has released tracks and mix albums under different aliases for companies such as Cloud 9 and Berk Music. He also is responsible, together with Armada’s talent Tommy Johnson, for several anthems featured at the prestigious Dutch Nightlife Awards.

Chris Odd is a DJ that shared the stage with a number of the industry’s big names. In June 2015 he was
personally selected by Carl Cox to open during the official closing party of the “Isle of Man TT”,
organised by Honda Racing. Carl Cox quote: Chris Odd puts a lot of Fun, Funk and Soul to it!

Chris Odd has a labeldeal with ToCo International to release 12 new tracks in 2018 including 4 mixalbums for the Asian territory! This DJ is ready to discover the world, and let the world discover him.

With a weekly radioshow that is broadcasted worldwide on various radiostations and his last releases combined with his everlasting energy the DJ for every club and event. From a intimate poolparty with chill sounds to a massive dance festival, Chris Odd is always solid and blending perfectly in every setting. 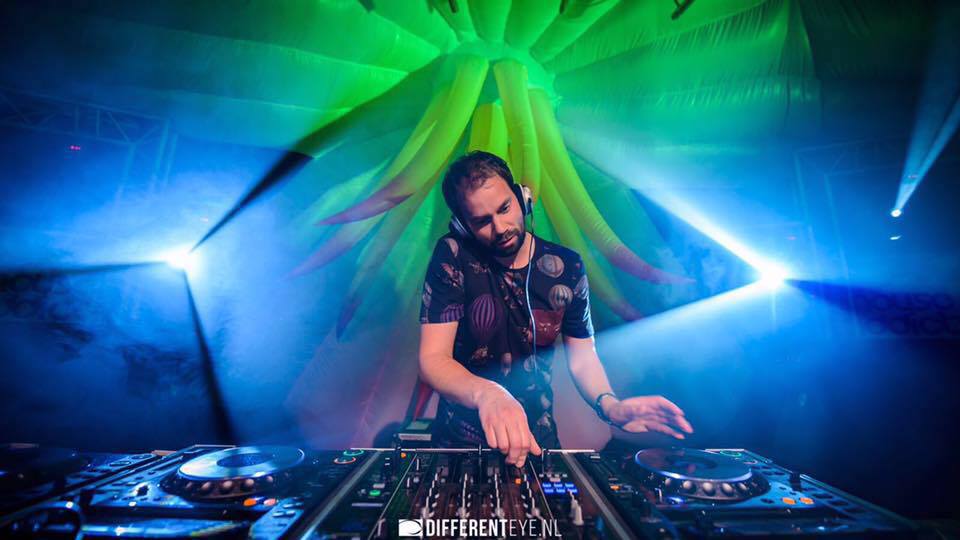