Ephraim Trenidad…..
is one to truly watch out for! Residing in Amsterdam, The Netherlands. He’s always felt ardent about sharing his passion for music. He started in a cocktail bar in the Challenge (Hoofddorp) using cd’s in the early 2000’s. For many years mixing was just his hobby, creating mixes from his home. It wasn’t long before he got his first residency. a resident DJ at Rise Up and Rave Radio. He has also been booked for RUARs next big gig, where he will play by the side of the likes of Jon00Fleming and Slipmatt. He started playing underground gigs in Amsterdam (keerkringpark, churches and other locations) and the label nights of Rough Y Bianco Records. Also, he set-up Tower Sessions from his apartment in Haarlem, doing livestreams and home parties. Which was a total hit with his followers. After doing some successful gigs he got a spot on Amsterdam most wanted AMW>FM as a resident. He also has multple release on the Whore House label and World Sound.
Mixcloud:
Ephraïm Trenidad Official’s Shows | Mixcloud
Spotify:
Ephraïm Trenidad | Spotify
Facebook:
https://www.facebook.com/DJEakaEphraim/ 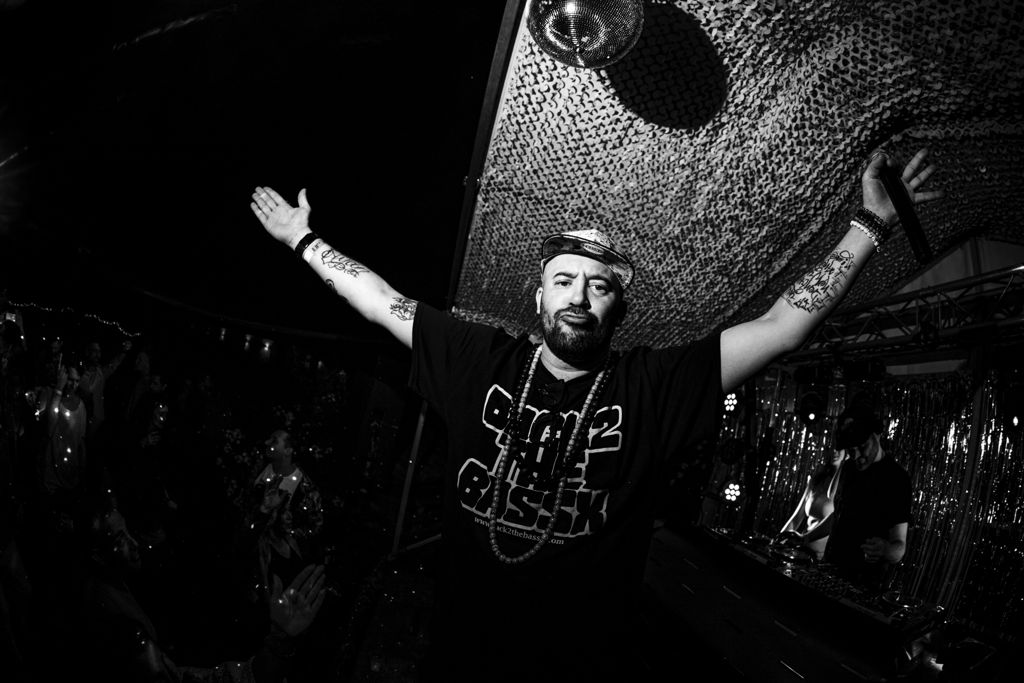 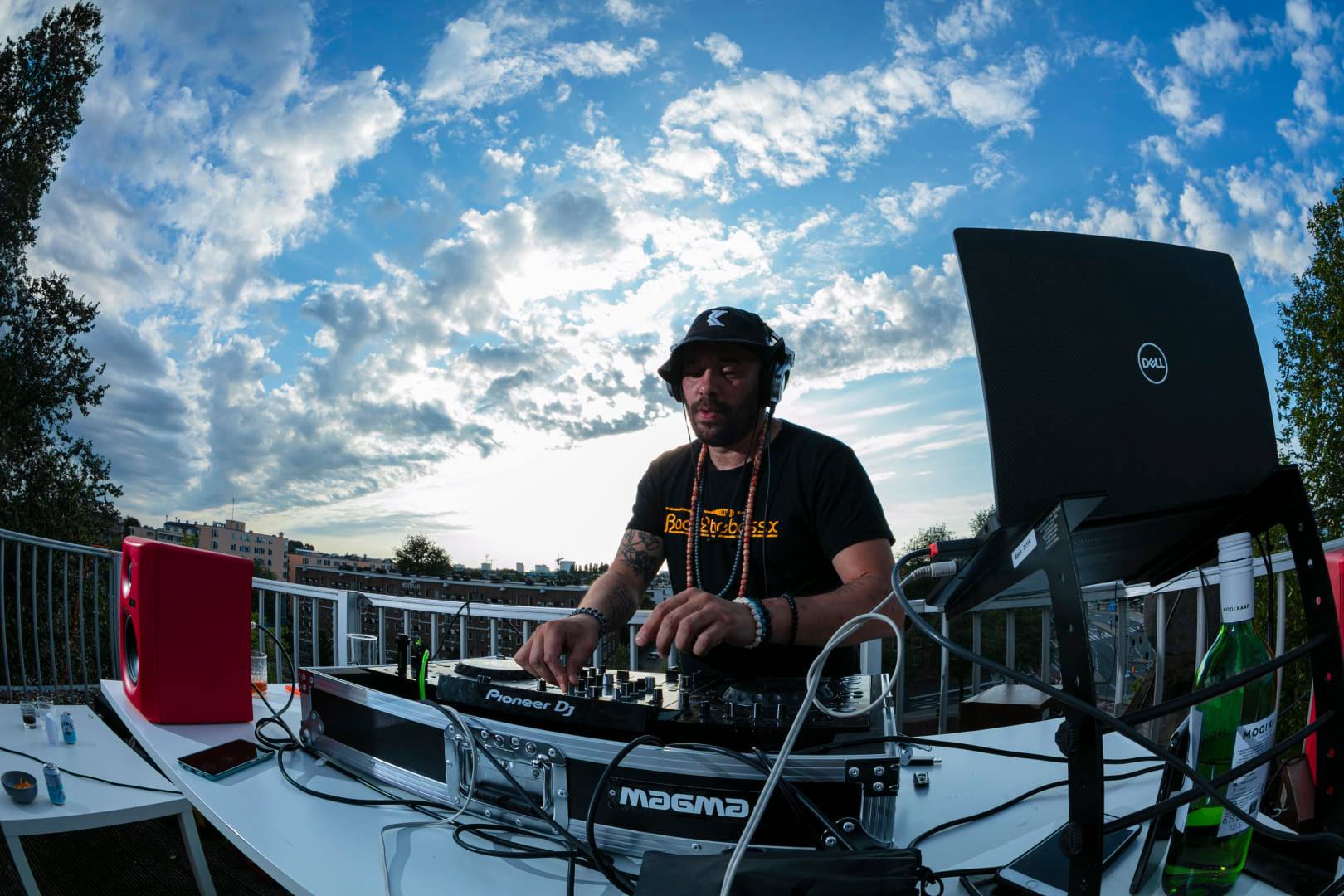