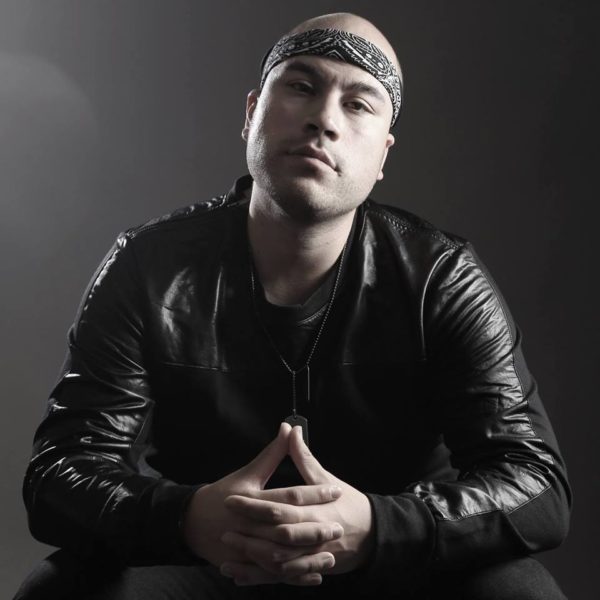 A man with a lot of confidence, knowledge and the right spirit for an intense stage performance.
He loves to play with the crowd, that’s why his music will create an unforgettable experience.

Steve Jerayno is a true artist who loves to put some fire on the wheels of steel. With his exellent spinning skills, it’s not possible to stand still on the dancefloor. Steve played already at national and international clubs & festivals. With his vibe on stage Steve knows exactly how to deliver a big load of energy!

Let’s not forget he shared the stage with a lot of big artists such as:
Freddy Moreira, Plastik Funk, Afro Bros, Badd Dimes, Johnny500, Team Rush Hour, Wessel S and many more.

We Ensure that he will leave a beat mark in the hearts of his fans!
Promo video Steve Jerayno – https://youtu.be/PyOJ7FhK6eY